“It was a blast. Both me and dad were talking to each other about how great you are. You are definitely our first call for any future open dates. Thanks a million.”

“Mike is a keyboard virtuoso who can play any style with great flair.
He’s a professional solo artist, sideman and studio musician.”

Michael Hepner is one of the most sought after live and studio keyboardists in the country.

His career started with multiple recording contracts including Atlantic Records.

Recently, he was honored to be chosen as a Hammond Artist!

Michael was voted into the Las Vegas Fans Entertainers Hall of Fame Two years in a row.

He has also appeared as an artist at large for the well-known “Big Blues Bender” in Las Vegas!

Michael’s passion to keep live music alive, led him to the creation and hosting of “Band Night at the Summit” which continues to provide top bands to this day!

He has produced for others and recorded many of his own songs.

Currently living in Southwest Florida, he is recording and playing with Grammy nominated, Blues Hall of Fame guitarist, Bryan Lee. He also appears frequently with Sarasota’s #1 band, Kettle of Fish.

Recently, Michael has recorded and performed with T.C. Carr and The Kid Royal Band!

Mike’s outlook is, “Although blues is my passion, I have always enjoyed playing many genres. When the musicians and the audience are having fun and become your friends, not fans, I’m happy!” 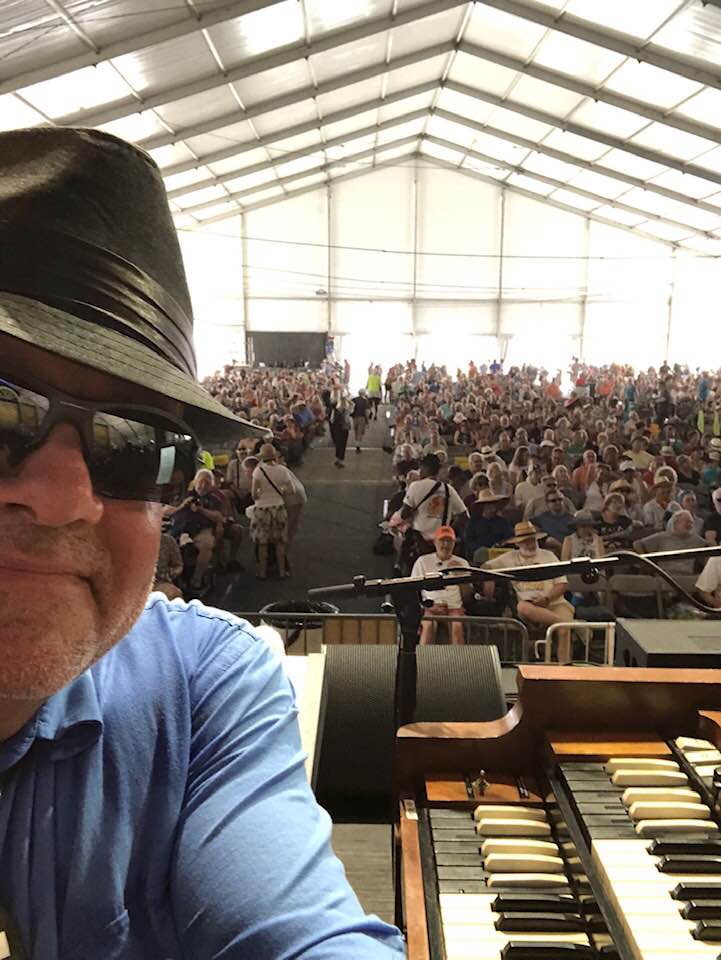 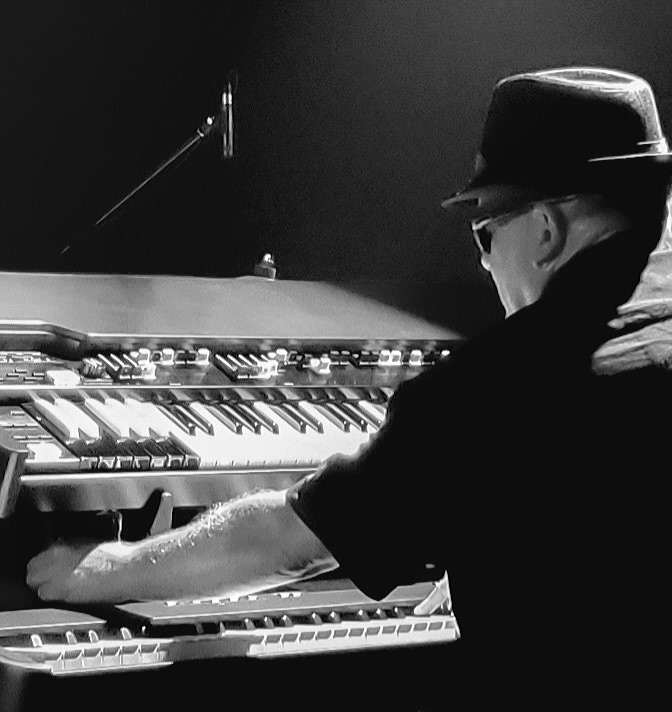